From V2 to V4: the Unsurprising Story Behind a Major Upgrade

It’s been quite some time since we last wrote on our blog about our tech quests; last time we were launching Sensix V2 and many things have changed since then.

We are now ready to release V4 and you might wonder what happened in the meantime. That’s exactly the question we’re going to answer in the following lines.

To us, the client’s needs are fundamental to even start considering both hardware and software updates. As a startup, we’re extremely careful when it comes to managing our resources and this has also been the case when we decided to upgrade our solution. What’s new here? you might say.

We wanted to provide an affordable, end-to-end IoT solution for SMEs so becoming cost-effective from a manufacturing standpoint was paramount. With this in mind, we’re always looking for innovative components–better, more affordable, faster, and more reliable transceivers, modules, sensors, communication protocols, etc. Yet, you can’t incorporate new components without adopting agile manufacturing strategies.

We were working on our gamified solution for public schools when RAK wireless’ RAK4260 module was released. The best part of this new version was that we had access to Microchip’s SAMR34 in a compact BGA package; a LoRa transceiver with everything we needed inside the package was exactly what we needed. Therefore, we decided to build a batch of 200 devices using this module.

This decision had a great impact on the solution, both in terms of efficiency, but also for our internal manufacturing efforts. Here are some of the key benefits: 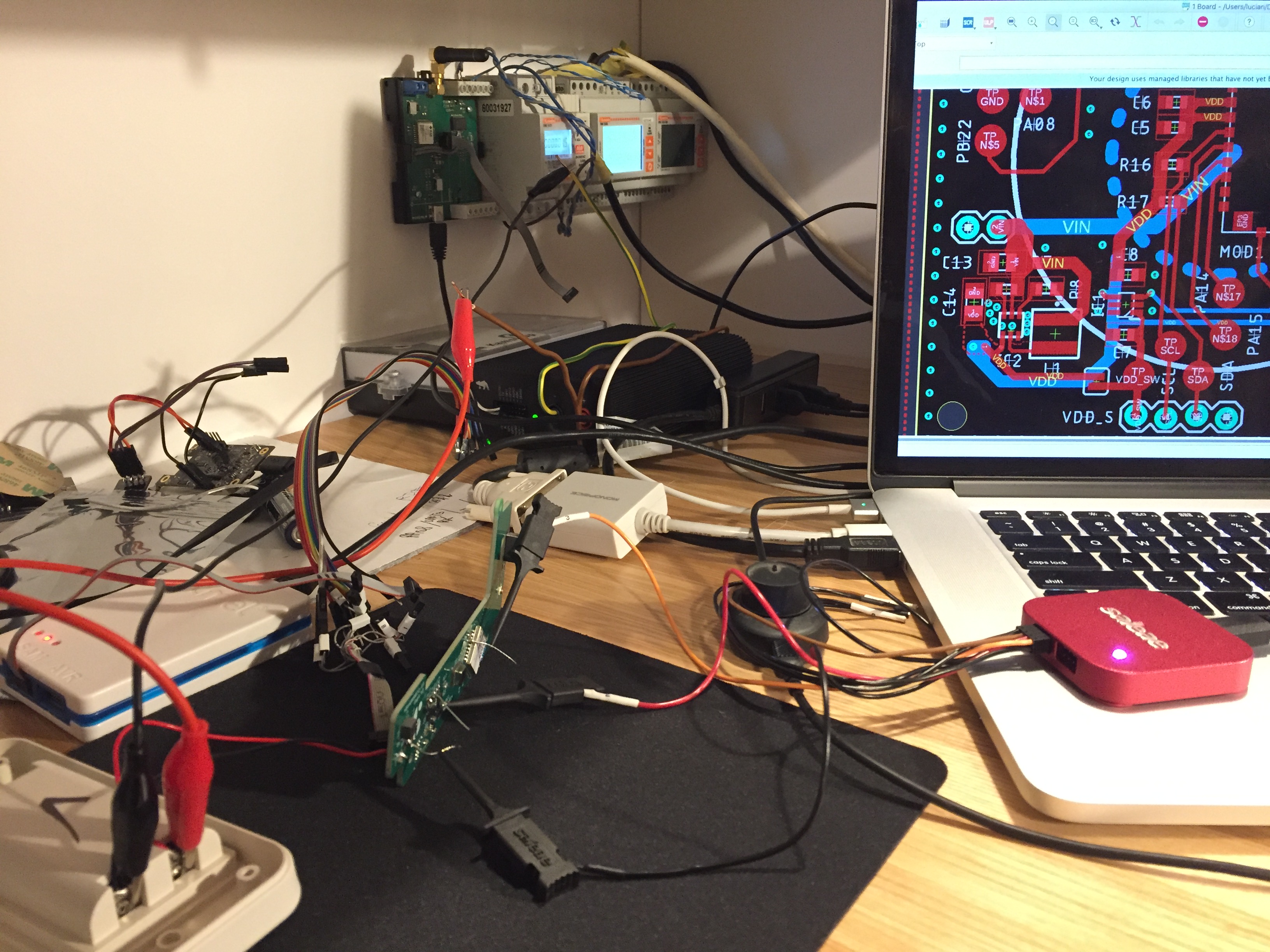 But our starting point had been a lot more modest. To briefly summarize our journey, we have to mention the milestones in our R & D history:

The v4 upgrade, at a glance

It may have seemed like an upgrade, but Sensix v4 challenged most of our core processes and principles in terms of hardware design.

Coming up next, our partners at Electrovic have supported the prototyping and on-demand manufacturing process by developing and manufacturing the devices while keeping an eye on quality and optimization—performing software and hardware debugging sessions, identifying fast workarounds and hacks on prototypes, running test racks and more.

Last but not least, our Sensix engineers have secured the efficiency of the brand new modular firmware. Configurable from the Sensix Device Management platform, for every device, the new version is based on payload processors and provisioning scripts for the entire back-end. 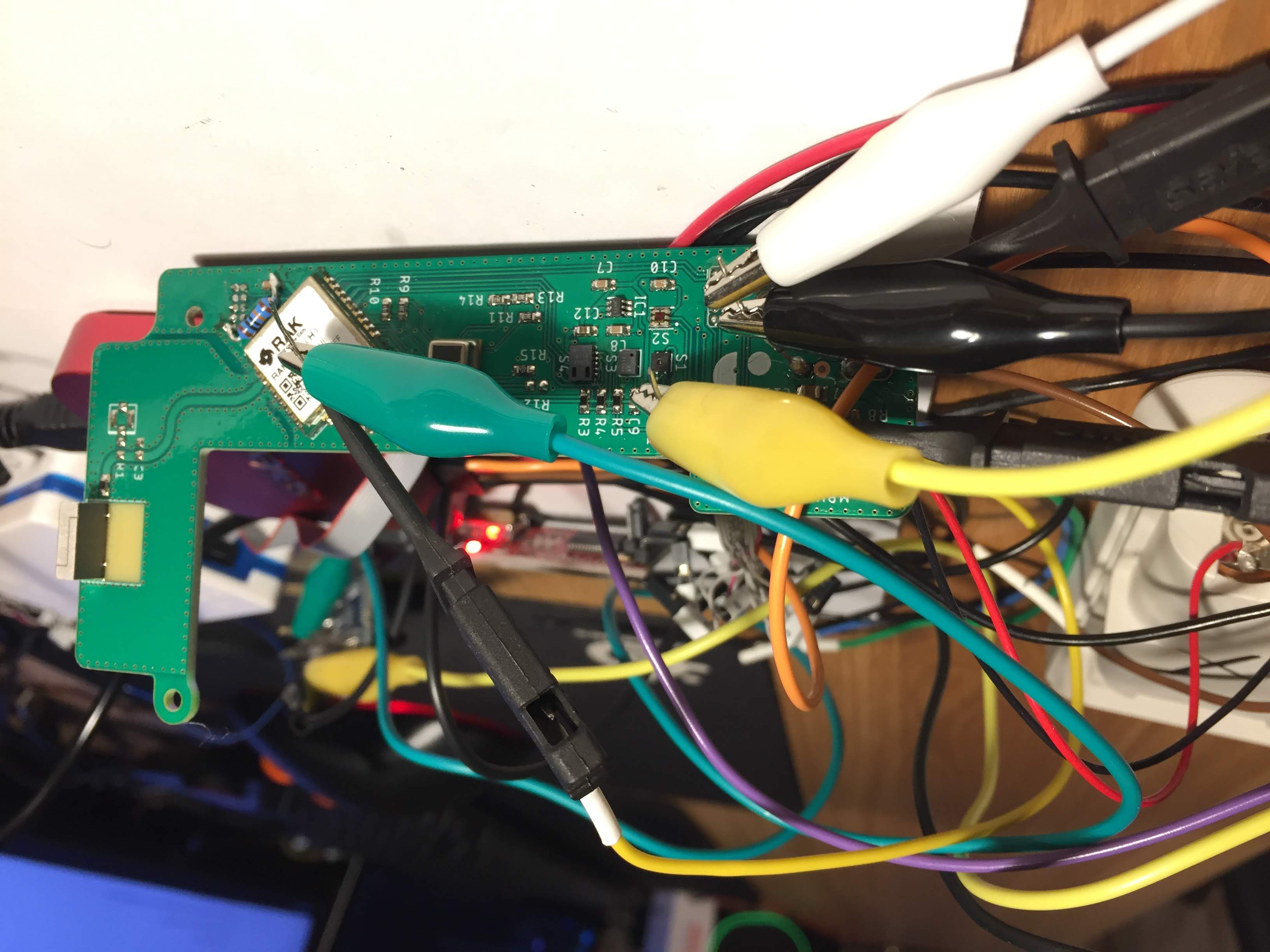 We have one more issue to address before launching v4, consisting of minor challenges such as a firmware update to auto-calibrate the CO2 sensor and others.

Sensix Ambient v4 will be launched in July 2020 and will be our first CE/RED certificated device series.

Indoor air quality came together to tell us more. Listen to them and listen to yourself and to your building. Take care of you and your building. Keep track of your ambient.

Discover the most important three key takeaways regarding IAQ in schools.