Sensix Solution to reduce operational cost and increase employee productivity by monitoring ambient and energy is made of three components: Energy Device, Ambient Device, and Web & Mobile App. Let’s take one step at a time and tell you more about the evolution in time of each of them and how they got better in time until they became the best version.

or, how we call it, Puma

The Sensix Energy Device helps predict and improve energy consumption, which is critical for cost reduction and faulty equipment detection. That makes it suitable for large-sized, industrial facilities such as production plants and manufacturing companies, as the production is powered by performant tools and machines.

Like most of us, it’s been through a lot, so let’s take it step by step and find out how the Sensix Energy Device got better in time until it became the best version.

V1: The first version of the concentrator was specifically designed to integrate with one particular meter from Lovato. It used and still uses WiFi to send data to the cloud. It’s its job. The one job.

V2: The second version is, of course, an improved concentrator. Smaller, but better. It has LoRa transceiver and, unlike its first version, it is capable to connect with many equipment providers: Lovato, Kamstrup and other well-known metering equipment.

or, how we call it, Eagle

The Sensix Ambient Device helps improve air quality, which is critical for cost reduction. It ensures a permanent environment audit, accessible at any time on the Sensix platform. It’s suitable for businesses that depend on strict environment configurations such as warehouses and office buildings, but not only.

Let’s find out how the Sensix Ambient Device got better in time until it became the best version.

V1: Basically wires. Only wires. Oh, and dev kits in a black box. It was a prototype. It was the first of its kind. It validated the need. So it did its job.

V2: Now it has PCB. And it is so fancy we’re calling it a limited series. Fancy, fancy, but it had issues, reliability issues.

V4: We’re now talking about the latest design, improved autonomy, sensor accuracy using off-the-shelf enclosures. Yes! And, it has a built-in LoRa transceiver with a PCB antenna. It came a long way.

Sensix App - a place like no other that gives you an overview of the insights you (should) care about most regarding your facility. Whether it’s a factory, a hospital, a sports hall, you get it, Sensix App is the place where you can see all the data you can later translate into meaning in order to improve the life of your building (yes, it has one…or maybe nine?).

Let’s find out how the Sensix Web & Mobile App got better in time until it became the best version.

V1: In the begging was something we just put together, hacking it all the way, to have an interface to show the collected data in real-time. Well, it worked. For then.

V2: After a while, it was time to create a proper Web App. And we did it, we created MVP to browse and manage favorite metrics. Also, had historical data for every day. Pretty good, but we created it without proper UI/UX design.

V3: Here we are now, where our app has proper UI/UX design. But that’s not all, it has real-time support, managing metrics, boards, device management, and more (by more we mean that if you are interested in learning more, our website is the right place).

Whoa! Now we (really) see where we were then and where we are now. We came a long way and there is still a way long to go. We are always focused on ways to improve our products and services and live better. Isn’t that what we all want? If the answer is “Yes!”, learn more. 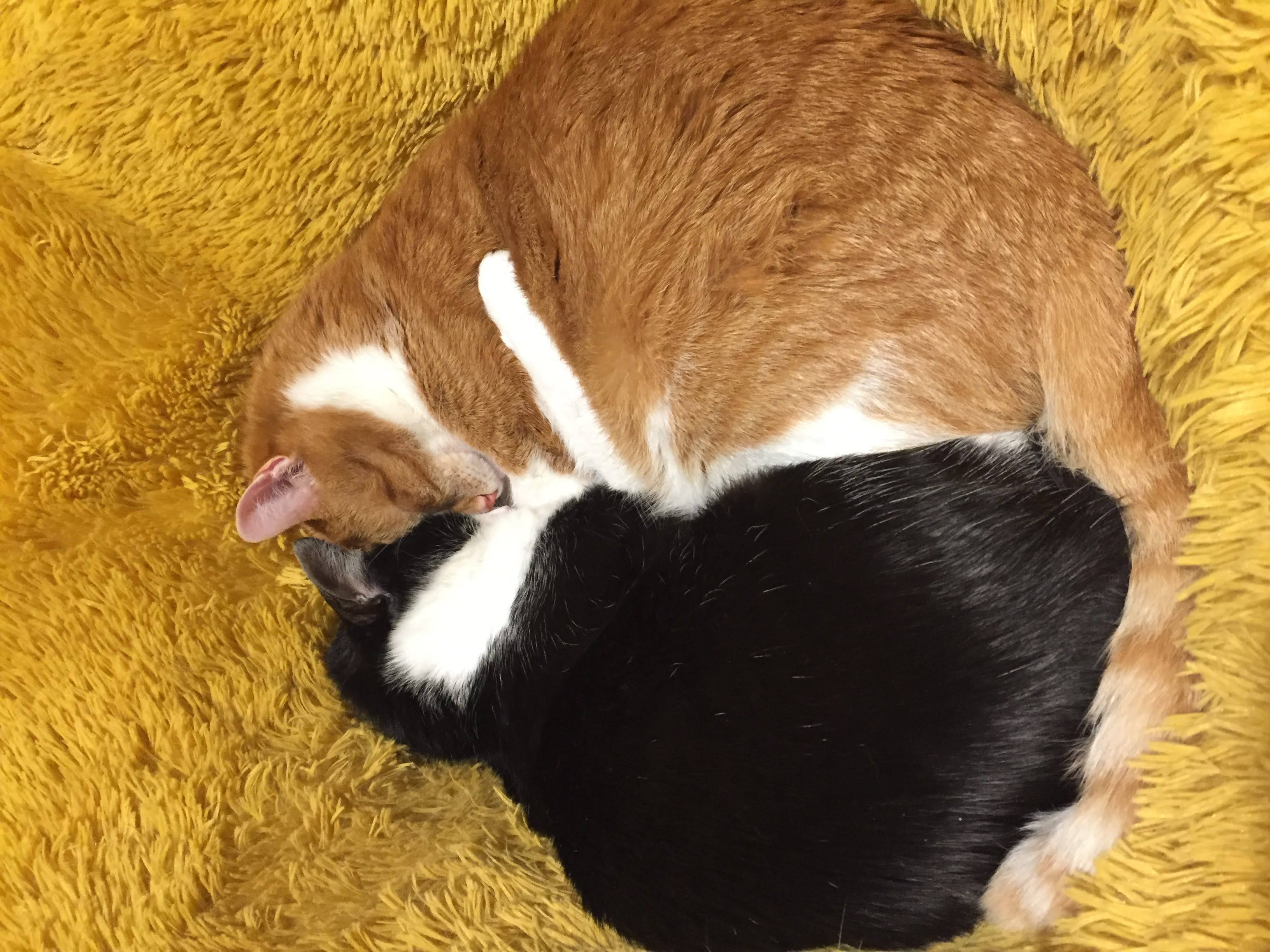 Understanding the importance of good indoor air quality (IAQ) in schools is the backbone of developing an effective IAQ program. Poor IAQ can lead to a large variety of health problems and potentially affect comfort, concentration and staff/student performance.

Tis the season to give you and us a few highlights from a year to remember (or rather to forget). The lockdown/the pandemic hit us had right from the start, but there were also opportunities. For example, we experimented with a new hardware tech that could be revolutionary. No, really. So, personal and business growth were achieved. Thanks, 2020! 2021, may you bring more compassion worldwide.

IoT is a large concept, maybe too large, and that’s why there has been quite a bit of confusion around it. We don’t claim to solve the mystery, but we hope to shed some light on the subject. Let’s do this!